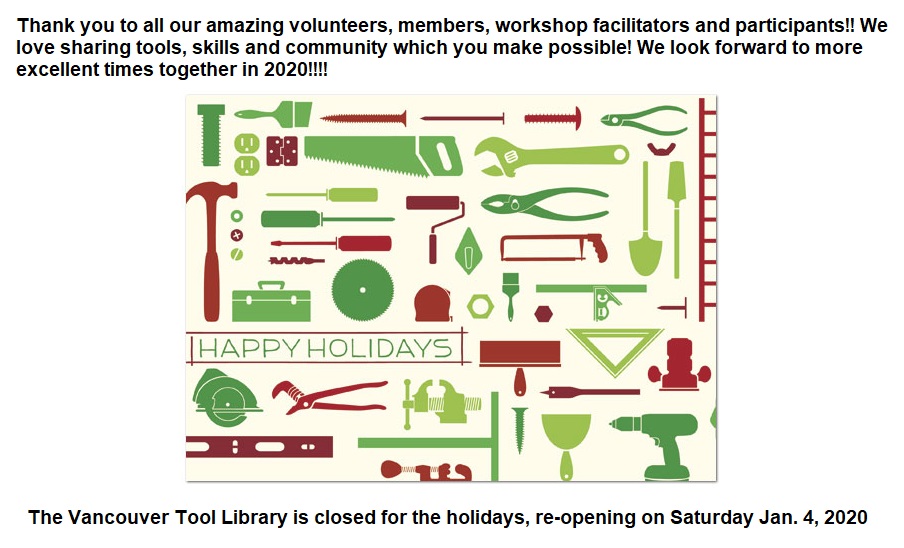 Written by The Vancouver Tool Library, December 22nd, 2019 | No Comments » 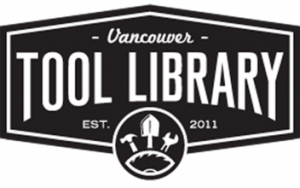 So many thanks to Kyle and Sandra from Tradeworks/The Open Door Group for the big tool donation!! We are extremely sorry to see Tradeworks shut up shop, but we know the spirit of the organization will continue on, and we will do all we can to support women and underrepresented people interested in getting into the trades!!! 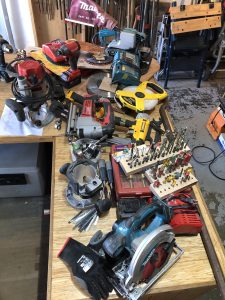 Shop Closed for the Long Weekend!

We will be closed both Saturday and Sunday Aug 3-4 for the Civic Holiday. Sorry for any inconvenience, and have an AWESOME weekend!!! 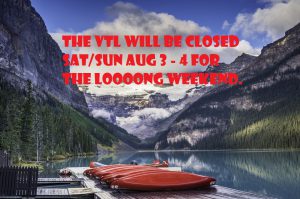 Come check out Commercial Street Car Free Day on Sunday July 7th! We are doing our own little sustainable street party jam just down the block from the big bash on the Drive! We will be here to chat, and throw your bicycle in the stand to give it a little TLC. 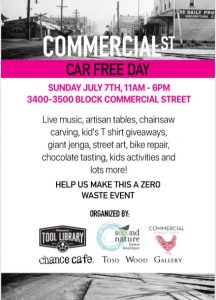